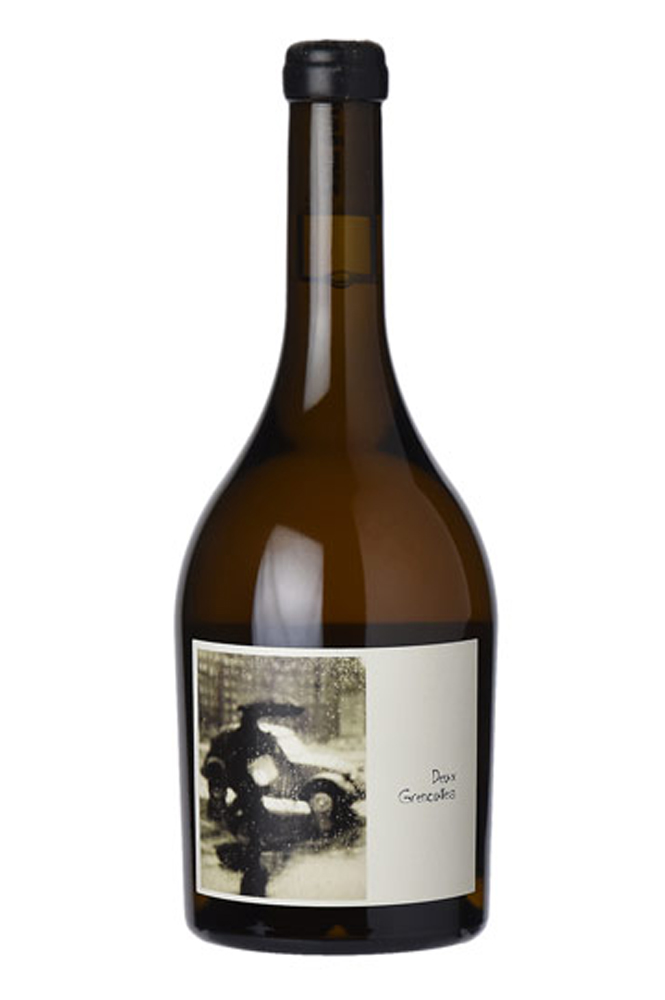 The 2016 Deux Grenouilles White bursts with expressive aromas of apricot preserve, yellow plums, dried flowers, orange rind and Acacia honey. It's a deftly judged blend of 36% Roussanne, 29% Chardonnay, 23% Viognier, 9% Petite Manseng and 3% Muscat, and the exotic aromatic contributions of the Viognier and Muscat don't drown out the subtle expressions of the other varieties. On the palate, the wine is full-bodied, fat and lavish, with considerable satiny texture, juicy acids and a sapid, even savory finish that I suspect reflects the Petite Manseng component. It's a rich and dramatic white that should drink well on release and could well be very interesting with time in the bottle. The Deux Grenouilles was produced entirely from estate fruit with the exception of Chardonnay from Bien Nacido Vineyard, and it was vinified in 26% concrete eggs, 26% used barrels and 48% new oak.
0,75 l

More wines of this producer 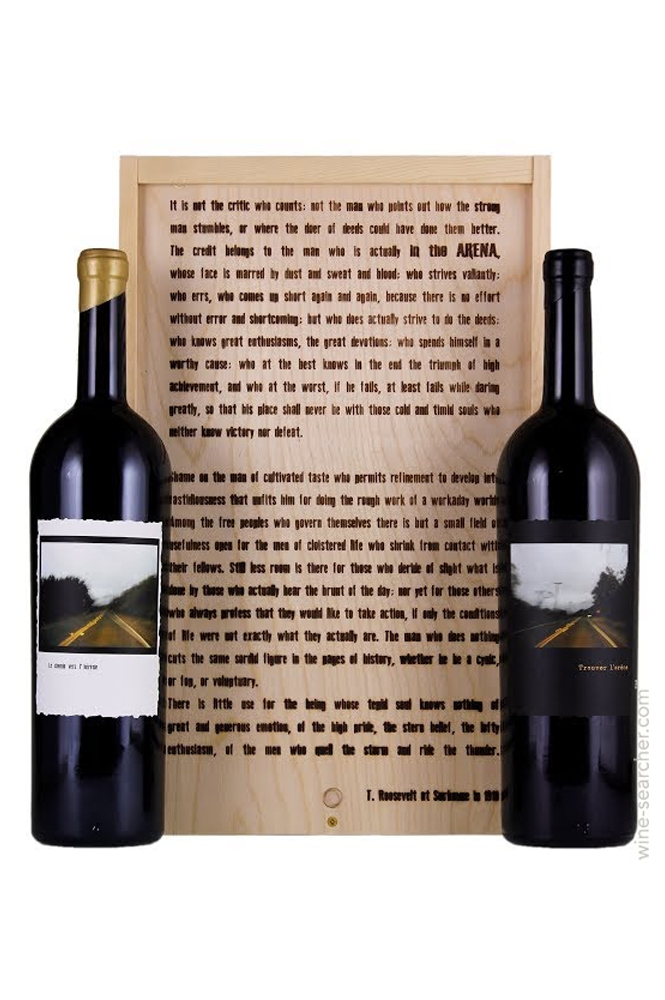